With NFT popularity surging over the last few years, a lot of web3 enthusiasts are looking to create—or mint—NFTs of their own using a process called lazy minting. Should you give it a try?

Minting an NFT, or non-fungible token, is the process of publishing a one-of-a-kind digital asset on a blockchain so that it can be bought, sold, and traded.

Usually represented by a graphic, audio, or video, NFTs contain ownership, transaction details, and other information embedded in a block of data. They can also represent real-world assets like designer clothing, art, collectibles, and property. Each NFT has its own unique serial number that’s stored on the blockchain, making it extremely difficult to counterfeit.

Usually, when you mint an NFT, you are charged a gas fee to cover the cost of computing energy to perform an on-chain transaction, plus various account and marketplace fees.

These fees can be a hurdle for NFT creators, who may hesitate to invest a lot of money upfront before knowing if their work will sell. One of the solutions that can help these creators is called lazy minting.

What is lazy minting?

Marketplaces like OpenSea have adopted lazy minting in order to lower the cost of entry for NFT creators.

It’s a form of NFT creation that defers the costs of minting an NFT until it’s sold on the market. The gas fee for minting is included in the sale transaction that assigns the NFT to the buyer so the seller doesn’t have to pay anything upfront.

Here’s how it works. Instead of creating an NFT directly—technically called “calling a contract”—and paying for that call to the blockchain, the NFT creator makes a "voucher" or ticket that can be redeemed for the NFT during the sale. The "voucher" contains all the data that will go into the actual NFT, a smart contract, and a signature. The signature is public data that confirms the authenticity of the NFT and verifies that the NFT creator had authorized it for sale.

To provide a better user experience when dealing with signed vouchers, the Ethereum community developed EIP-712—a standard for signing digital claim tickets. Signatures created with EIP-712 are proof of confirmation from a smart contract running on a specific network.

What are the pros and cons of lazy minting?

Lazy minting is a powerful tool for NFT creators who want to minimize upfront costs, however there are some drawbacks to consider:

Example of fee for committing smart contract to blockchain, instead of lazy minting:

How to get started with lazy minting?

Although we've covered some basics here, NFT marketplaces offer excellent services to help you through the complex parts, such as creating smart contracts. If you are looking to lazy mint an NFT—we suggest using a popular NFT marketplace called Rarible.

You should be all set after completing the authorization. Then, once someone purchases it, your NFT will be minted to your wallet and subsequently transferred to the new owner automatically. 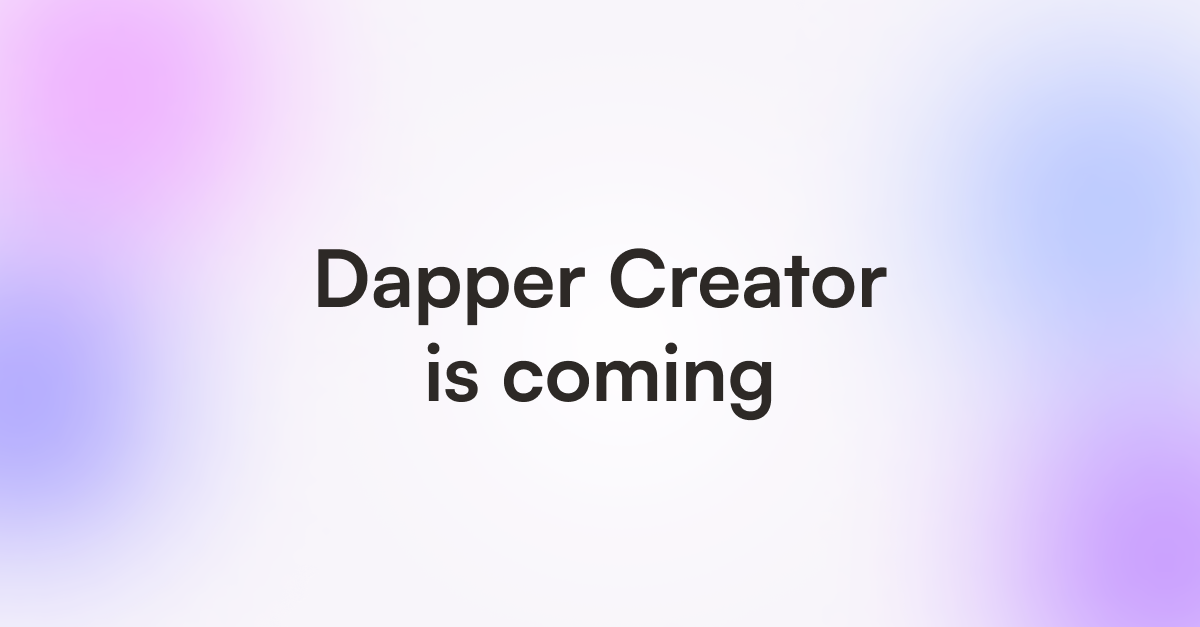 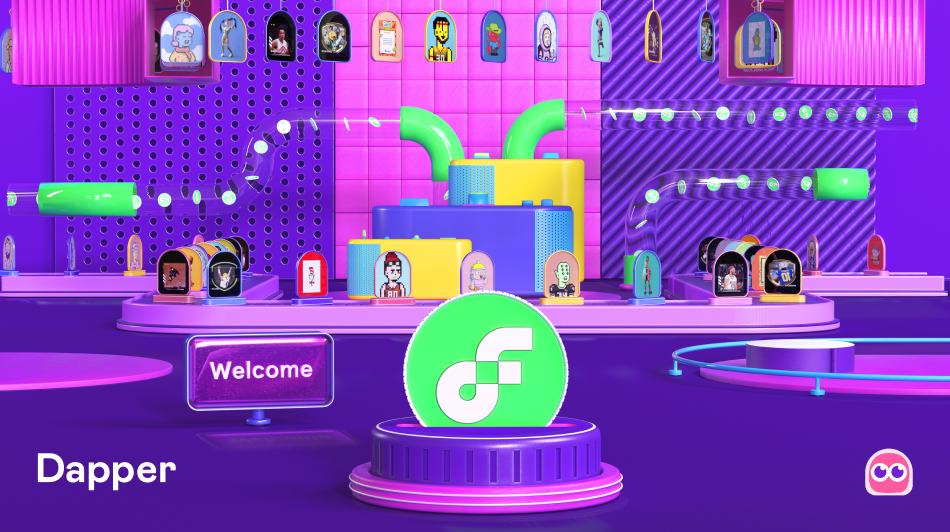